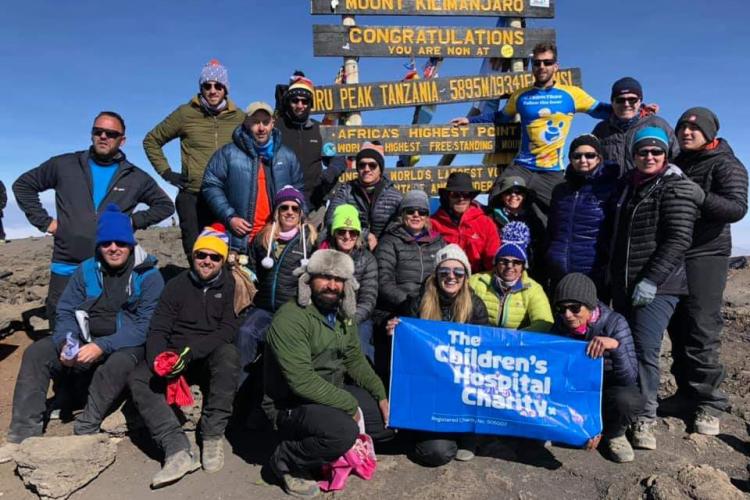 As we reported back in April, our very own Electrical Manager Paul Atkinson took on the challenge of Kilimanjaro in aid of The Children’s Hospital Charity. Today we are pleased to announce that he not only conquered the challenge but also raised an impressive sum in aid of the cause.

The cause was one extremely close to Paul’s own heart as we earlier reported on his family’s experience and in particular his son Joseph’s time in PICU (Paediatric Intensive Care) and the life-saving surgeries that he underwent. As a result Joseph will require ongoing medical attention, likely for the rest of his life, which is why Paul knows all too well the vital service that Sheffield Children’s Hospital and others like it provide to children and their families across the Lincolnshire, Derbyshire and South Yorkshire areas.

Taking place on the 19th of September 2019, the challenge involved 7 days of hiking in total; 5 days to get up and a further 2 days for the descent. Paul undertook the challenge with 24 other people who had their own experiences and involvement with the Sheffield Children’s Hospital. Of the experience Paul said it was “very tough indeed. More mentally than physically.”

In particular Paul described the summit section as being a testing part of the challenge with a 10pm set off in order to reach the summit for 9am and get back down to camp for 12pm, followed with just a short rest stop for lunch before setting off again to reach the next camp in time for tea. This left Paul with approximately 2 days of no sleep!

In addition, the altitude and lack of oxygen made simple tasks like getting dressed much harder for Paul than they would be on a usual basis which took a toll on the team. Despite this Paul described reaching the summit as “the best feeling ever” and apparently a few of the team even cried at their achievement. When asked if he would take it on again, or if he had another challenge in mind he said he “would definitely do it again” but for 2020 he is considering something a bit closer to home such as the Three Peaks Challenge!

In total Paul and his team of challengers managed to raise a fantastic £124,000 for the cause which will be a huge help to The Children’s Hospital Charity. Blackrow Engineering Group is extremely proud of Paul and his achievement, and look forward to supporting him in his next challenge.

If you’d like to read more about why Paul chose to support SCH and the challenge then you can find out more with our original post below. 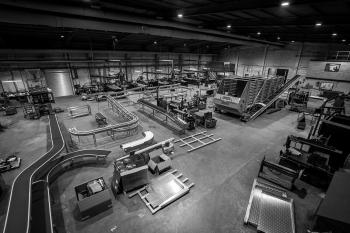 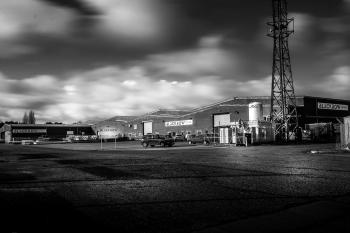 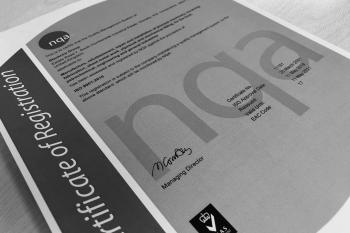 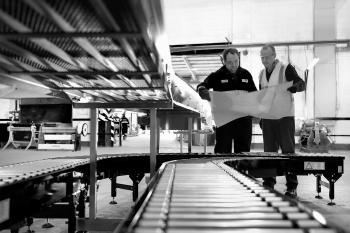 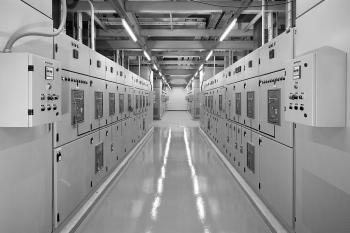 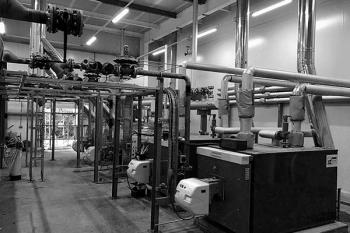 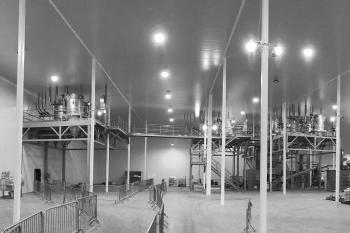 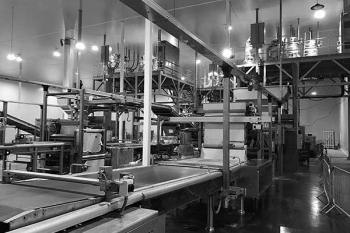